This article will show how to add a task and demonstrate the difference between tasks, events and task outcomes.

Outstanding Tasks will be displayed on the main Dashboard screen for your attention. 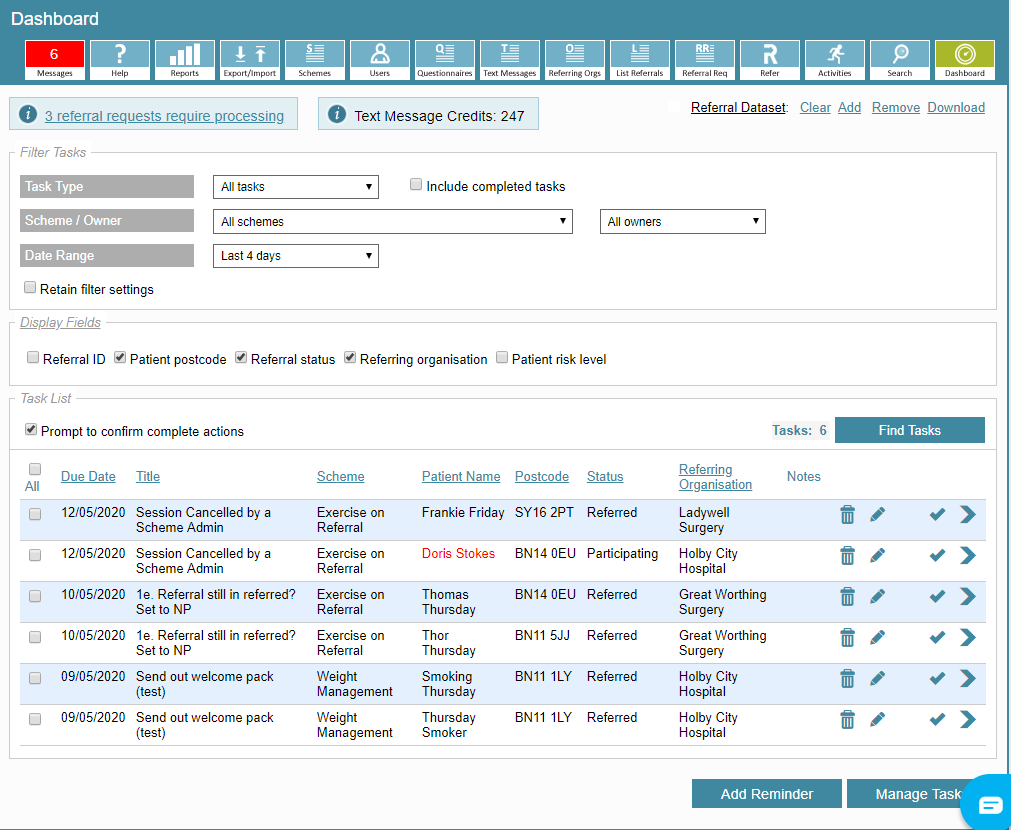 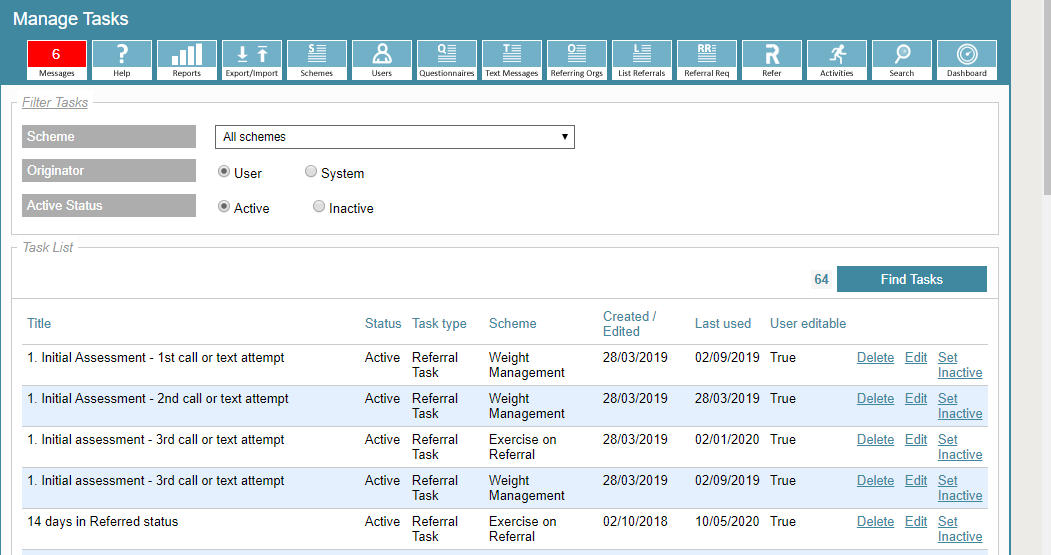 An example of a System Generated Task is below:

Task Event and Task Outcomes - what is the difference?

Task Outcomes enable the recording of successful or unsuccessful tasks.

Congratulations, almost there! Head over to the final step in ReferAll's Get Started Series: